The Zoffany evening didn’t go quite as expected – nevertheless with a generous audience, Penny showed her slides and talked about Zoffany – while I interjected short bits about how I met Penny during an Indian trip and I was able to talk a little about Sir William Jones (1746-1794). He was reciting Shakespeare at 4, at 13 wrote down Tempest from memory. At Harrow the classics master gave up – saying Jones knew more than him! He went to Univ. College, Oxford where he was an Oriental scholar and linguist learning Hebrew, Arabic, Persian. In 1771 – he accused France’s leading Persian scholar of fraud – which was very popular in England – so he was called ‘Oriental/Persian Jones’. In 1772 – he was elected to the Royal Society. In 1773 he joined Samuel Johnson’s circle who met at the Turk’s Head, Gerrard St, – Soho every Monday. 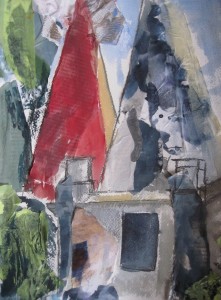 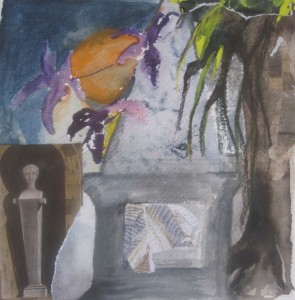